Ensign (4) - a commissioned officer of the lowest rank in the US Navy and Coast Guard, ranking above chief warrant officer and below lieutenant.


WW2 Jeep (10)
Betel nut (12) - Actually an Areca nut- a carcinogenic nut- wrapped in a betel leaf. When combined and chewed, it creates a psychedelic effect.


PBY (23) - Patrol Bomber and Y (code used by the manufacturer). A US amphibious aircraft, one of the most widely used in World War 2. PBYs were used in anti-submarine warfare, patrol bombing, convoy escorts, search and rescue missions (especially air-sea rescue), and cargo transport.

Seabee (29) - A Seabee is a member of the United States Naval Construction Forces (NCF). The word "Seabee" comes from initials "CB" which in turn comes from the term Construction Battalions.

Mimeograph (67) - The stencil duplicator or mimeograph machine (often abbreviated to mimeo) is a low-cost printing press that works by forcing ink through a stencil onto paper. 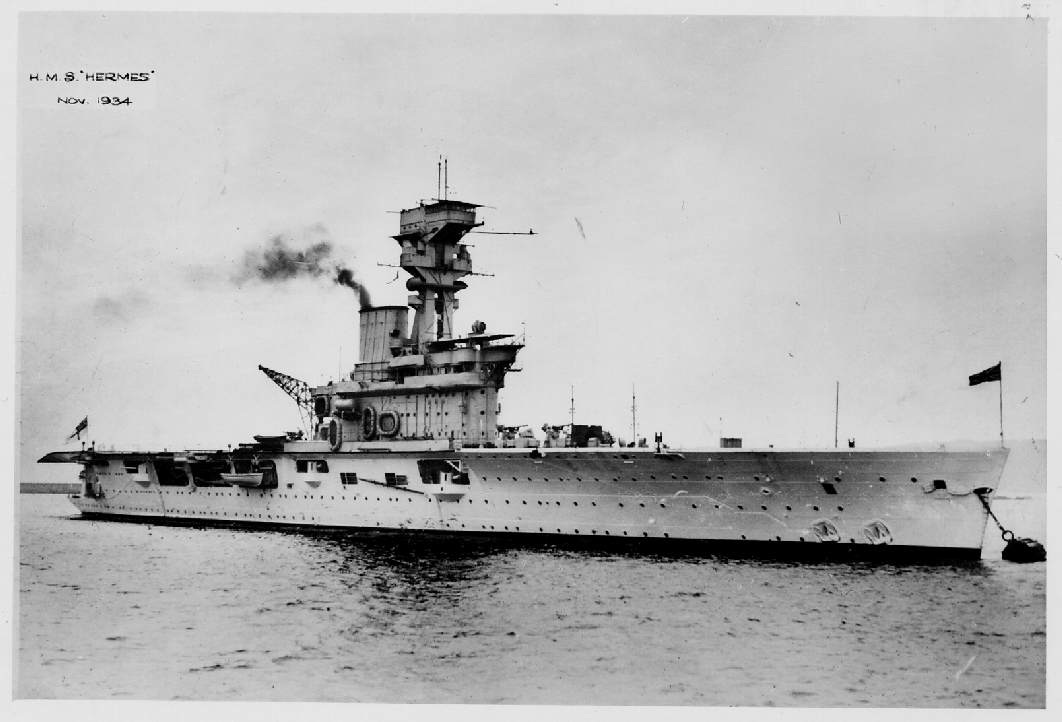 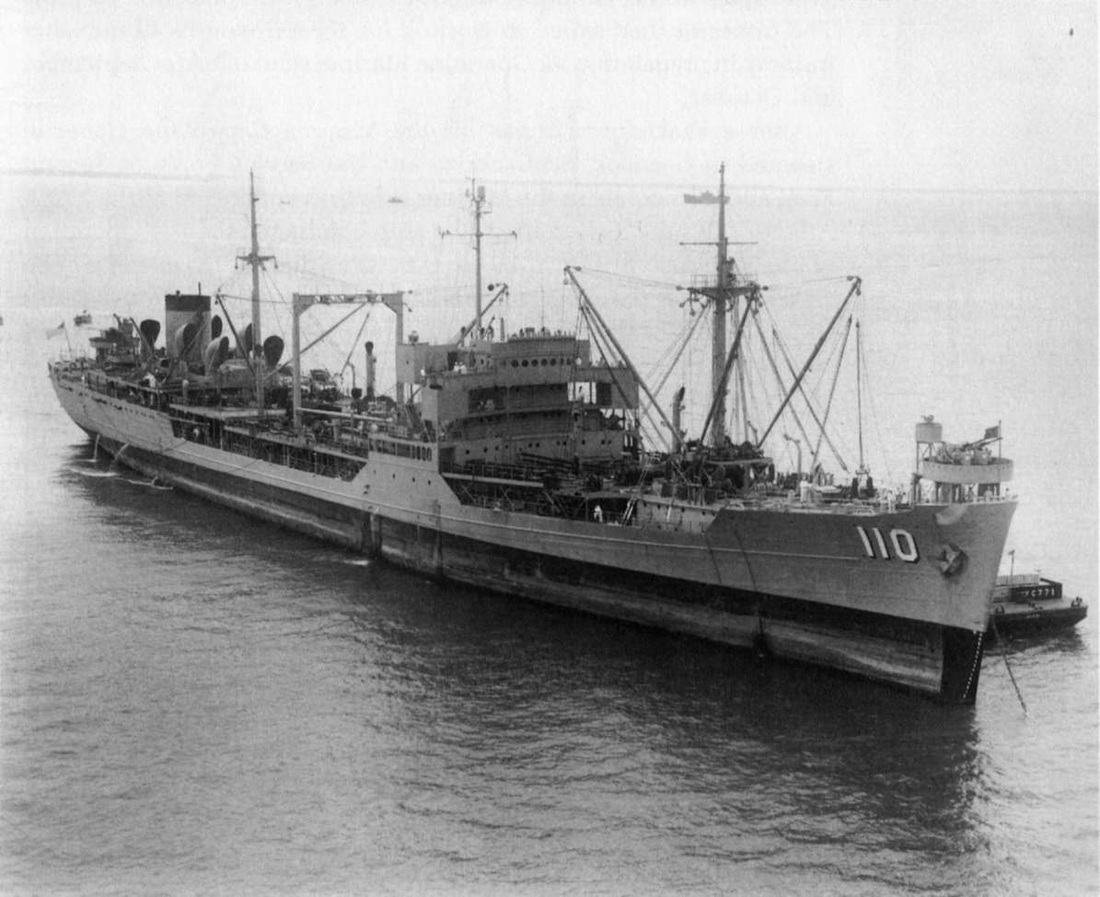 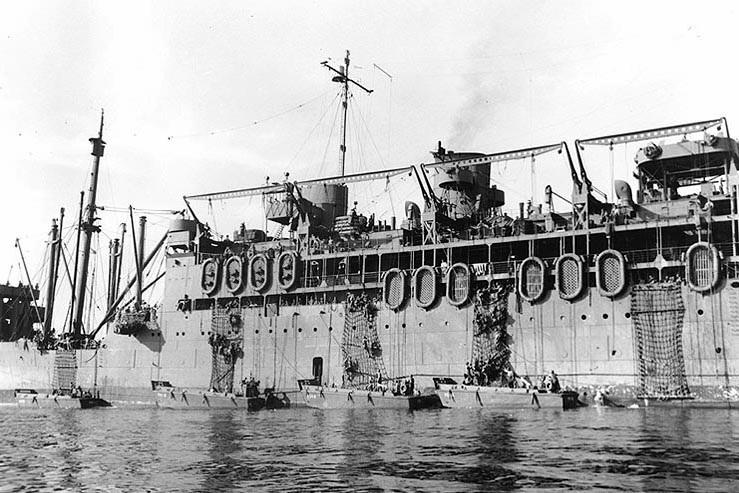 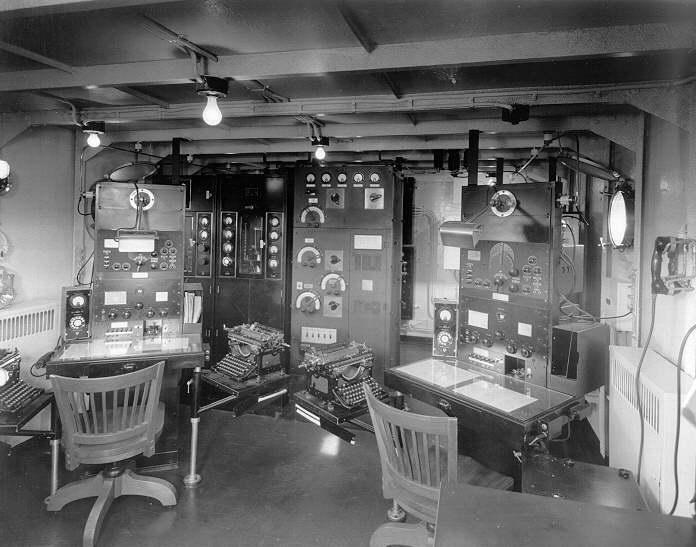 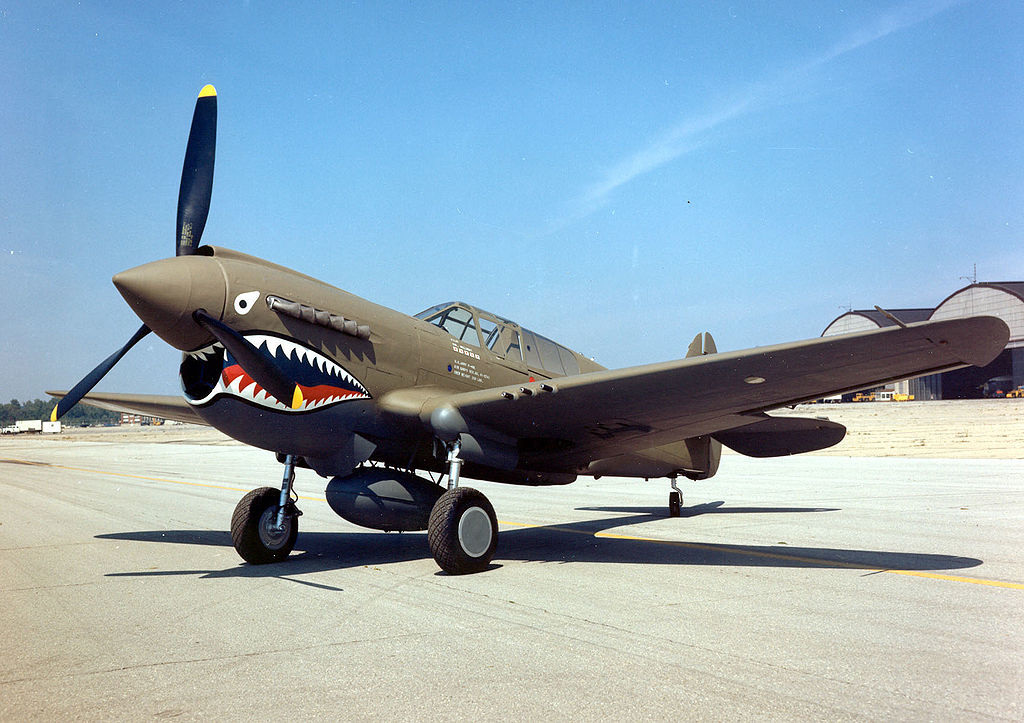 Immelmann turn was a maneuver used after an attack on another aircraft to reposition the attacking aircraft for another attack.92

Wingover- airplane makes a steep climb, followed by a vertical flat-turn (the plane turns to its side, without rolling, similar to the way a car turns). The maneuver ends with a short dive as the plane gently levels out, flying in the opposite direction from which the maneuver began.
LCT (95)- A Landing Craft Tank. 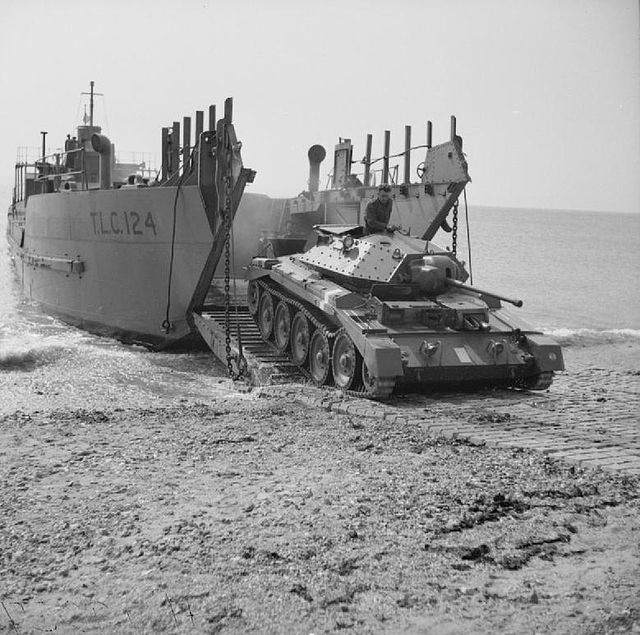